The challenge for this ensemble of four disparate structures was two-fold: create a legible, coherent micro-plan linking the art studio, training center and two stadiums to one another and to the larger context of the campus. The Nagel Art Studios, the Barton Lacrosse Stadium, the state-of-the-art Pat Bowlen Training Center and CIBER Soccer Stadium are seamlessly integrated into the character of the existing campus. The new facilities offer additional amenities to the students while enhancing the attention to detail and rich material palette.

CIBER Soccer Stadium and Nagel Art Studios. A legible micro-plan links the new facilities to one another and to the larger context of the campus.

The CIBER stadium rests gently in the landscape between the soccer field and the Ritchie Center, adding 300 spectator seats and a media center. The state-of-the-art training center is sited below the soccer stadium seating area. 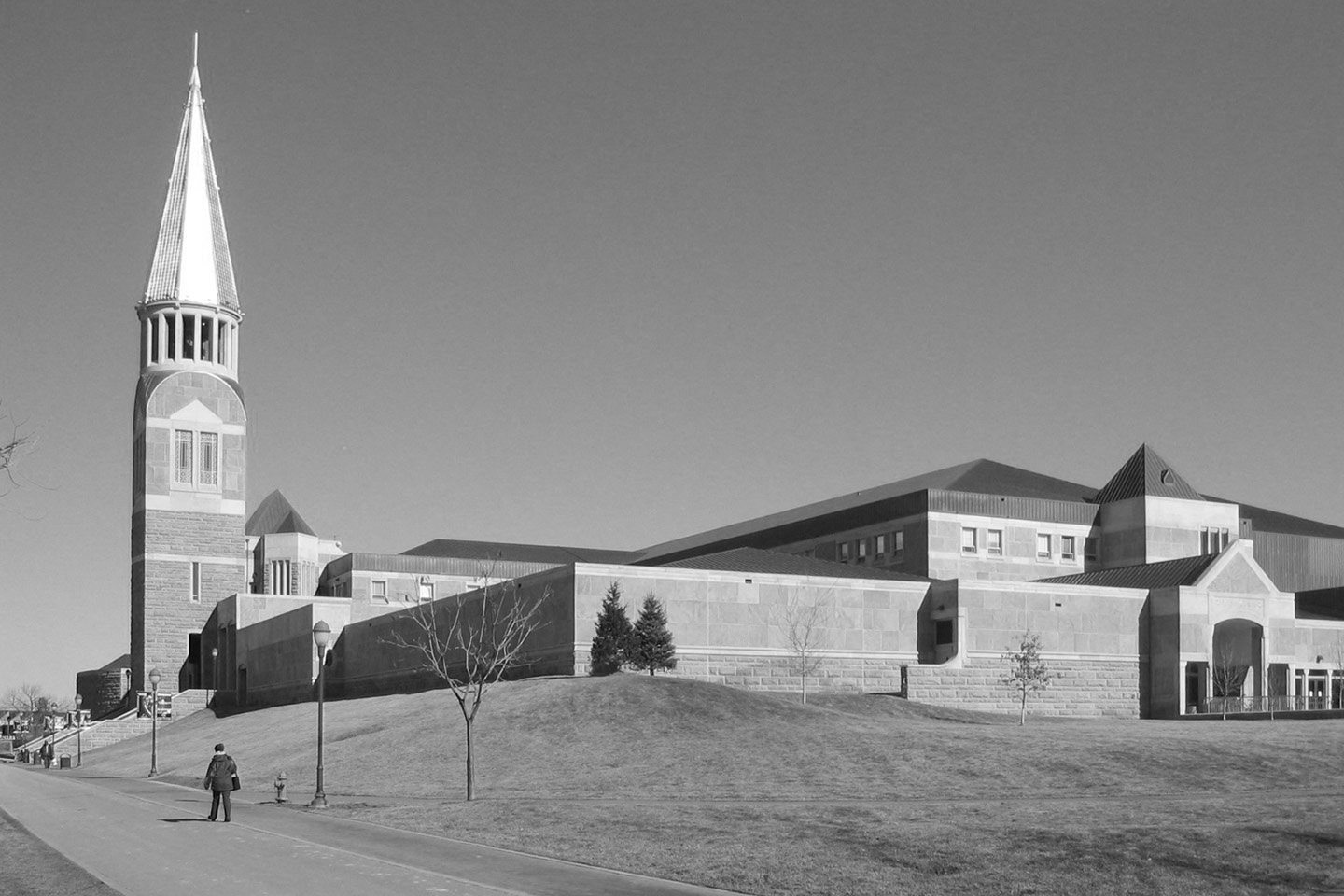 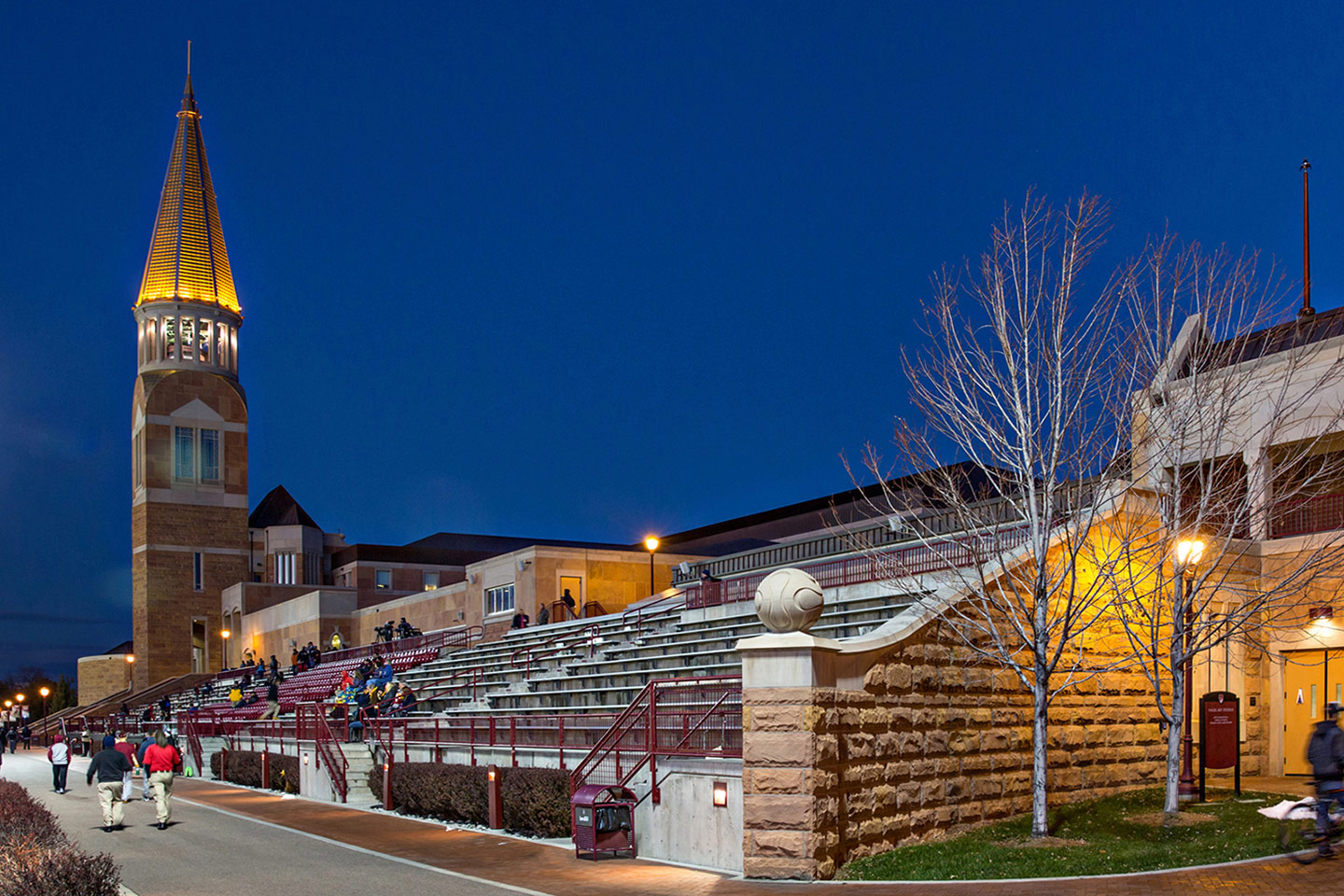 Nagel Art Studios is crafted with attention to detail and a rich material palette.

A new school for the Fitzsimons Innovation Community