One hundred years after the original Grand Opening, a revitalized, restored and reinvigorated Denver Union Station reopened its doors, solidifying its position as the Region’s premier multi-modal transit hub.

The design team was charged with fitting a hotel, including upgraded systems, fixtures, retail and restaurants into Denver’s historic train depot. The depot’s Great Hall is both the hotel lobby and the central station for the Region’s multimodal transit hub, integrating light and commuter rail, Amtrak, regional and local bus, taxi, bikes and pedestrians. 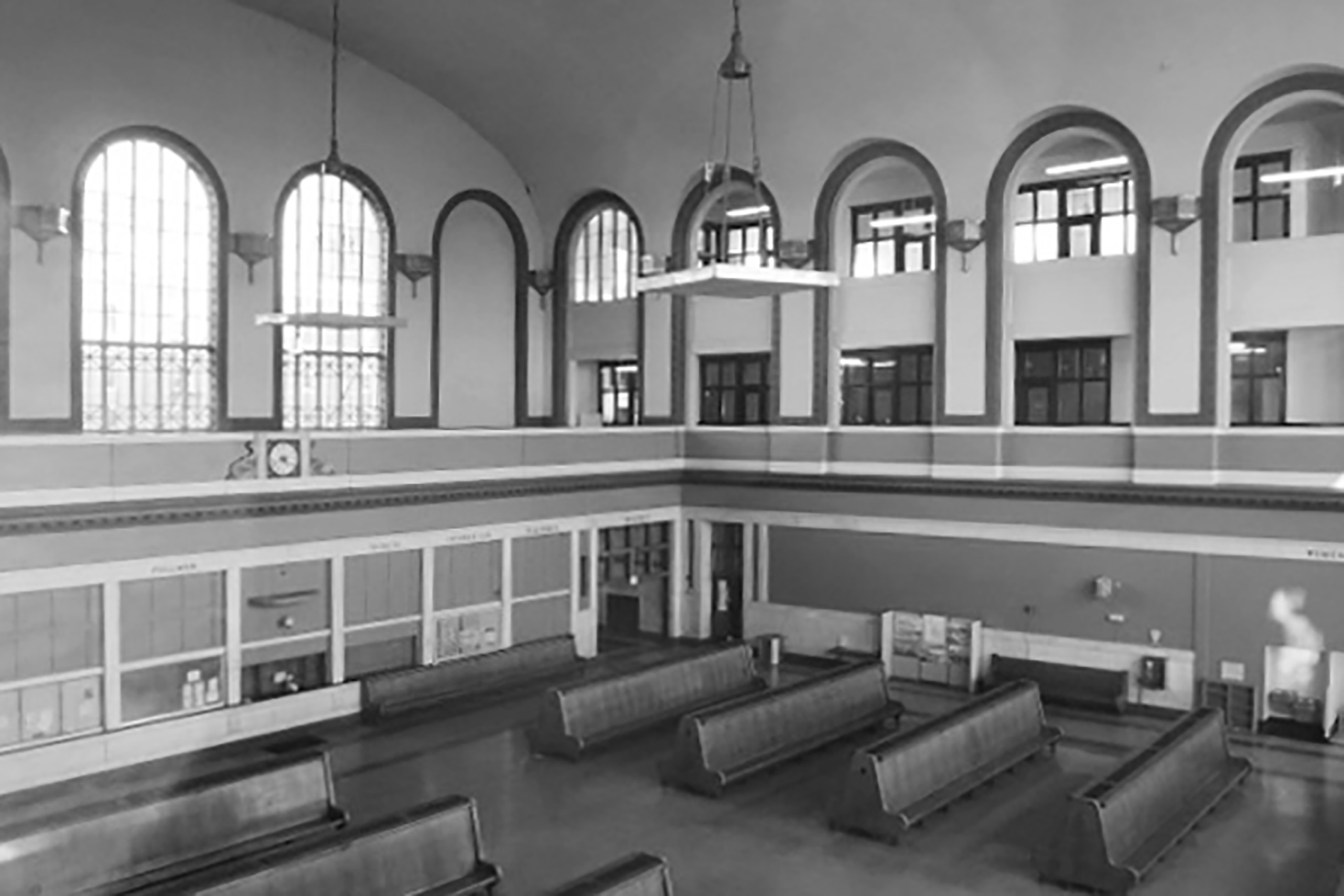 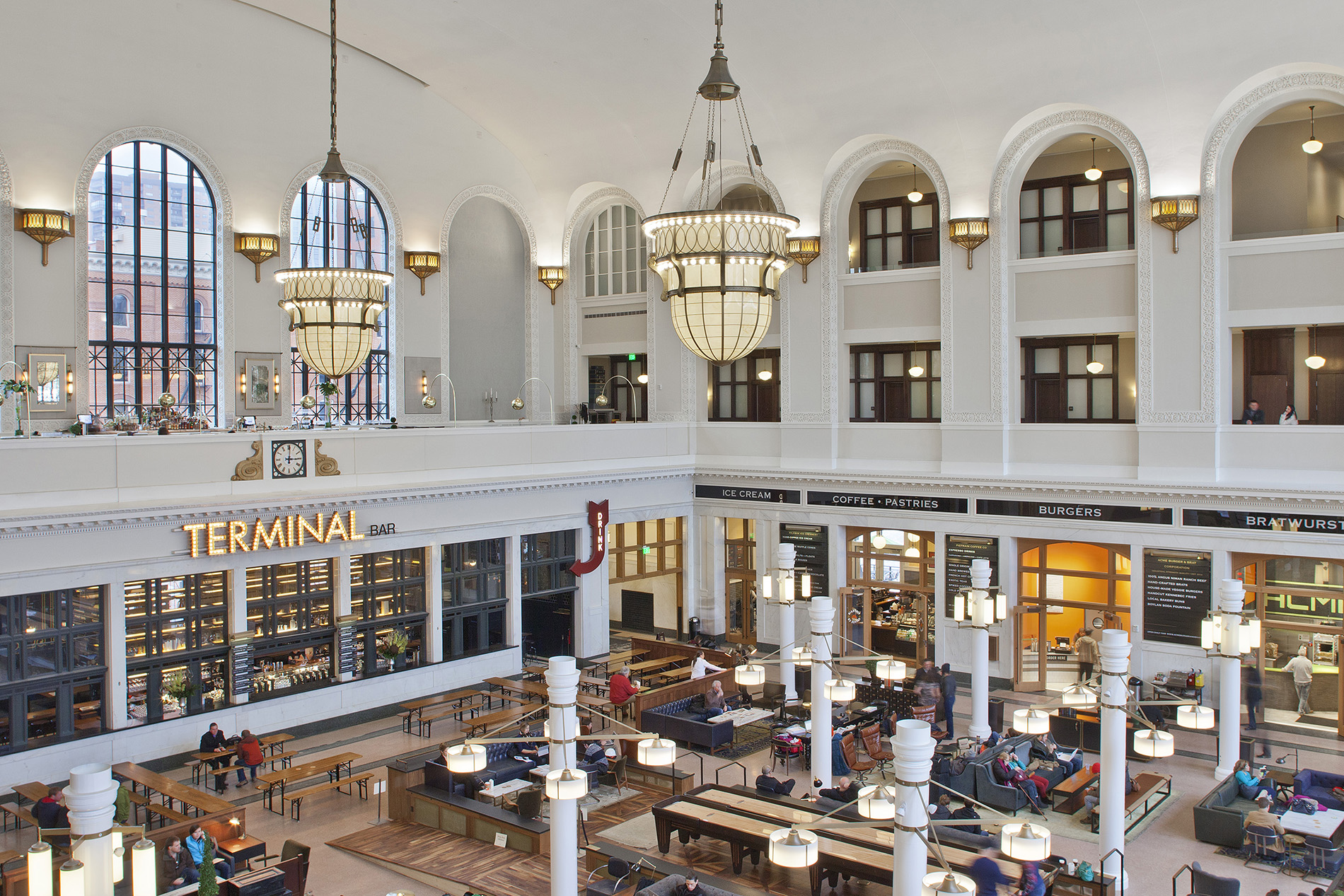 The Classic guest rooms are inspired by the building’s Victorian era beginning with a touch of modern elegance.

Interior structural modifications included the insertion of a mezzanine level between the existing ground and second floors to create a four story building. The addition of this mezzanine and reconfiguration of the attic is key to the financial viability of the Crawford Hotel.